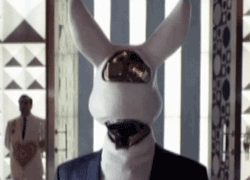 Fallon used Syfy’s updated White Rabbit as the catalyst for communication.  We utilized twitter and rich media banners across the web to create interest.  Users were asked to follow the White Rabbit through a series of microsites teasing elements of the upcoming Syfy movie.  Fallon also created a real life version of Follow the White Rabbit that took over the streets of New York.

This site uses Akismet to reduce spam. Learn how your comment data is processed.